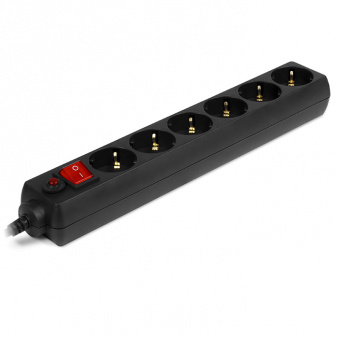 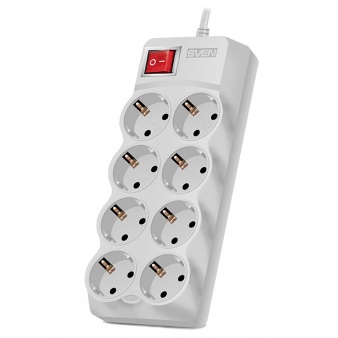 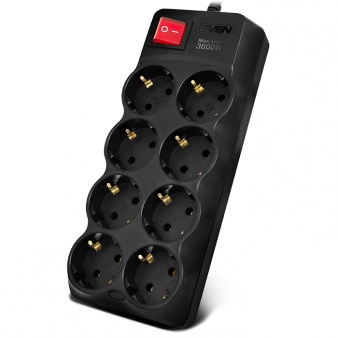 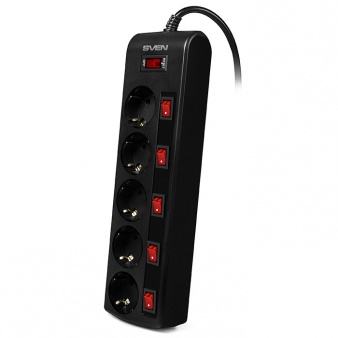 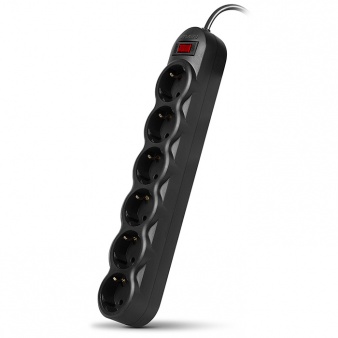 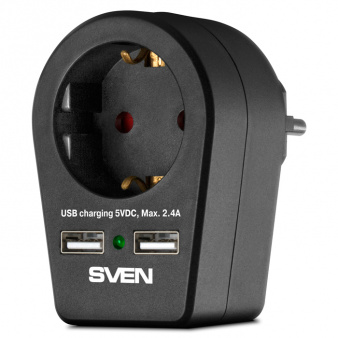 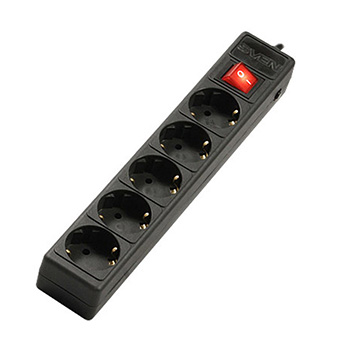 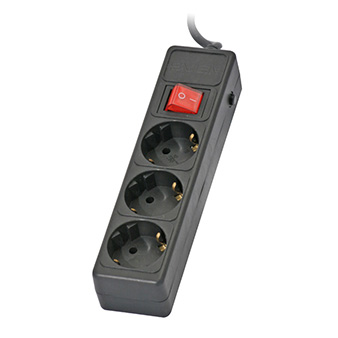 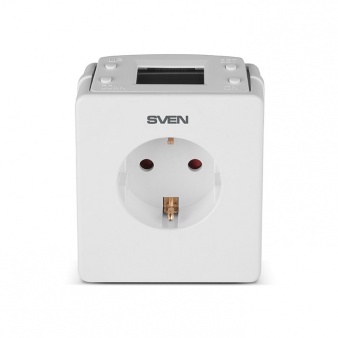 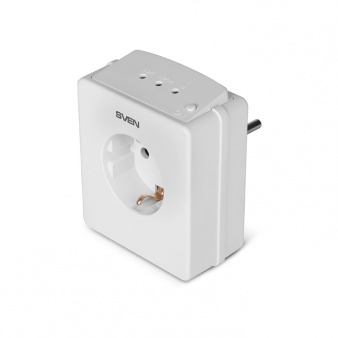 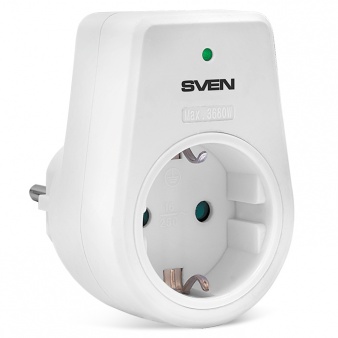 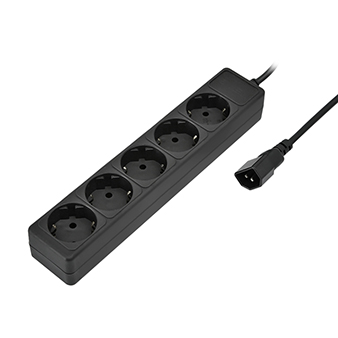 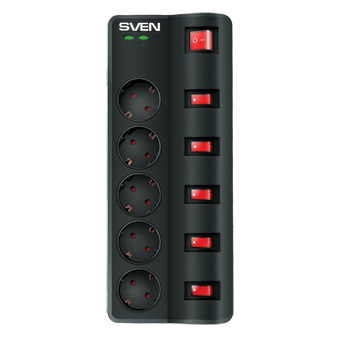 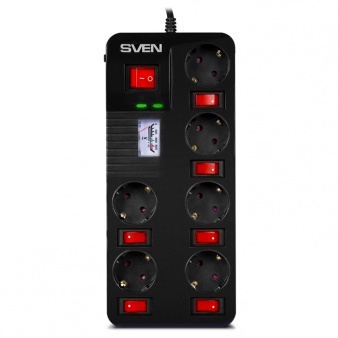 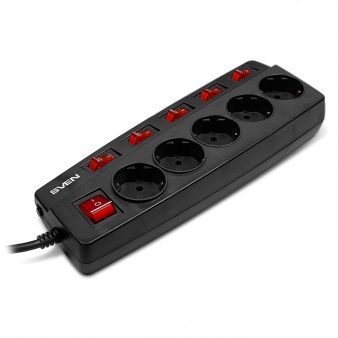 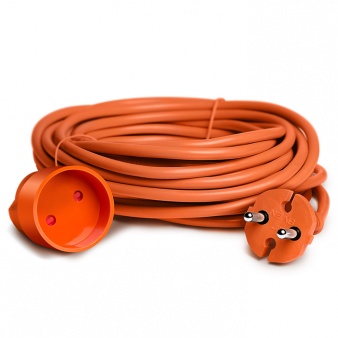 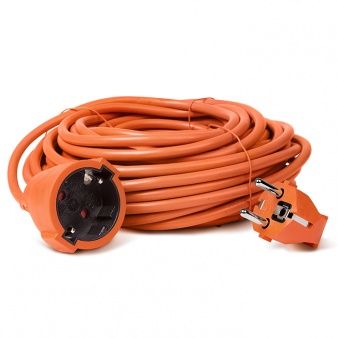 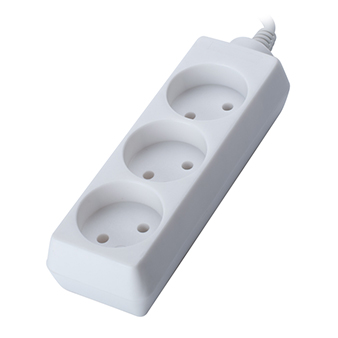 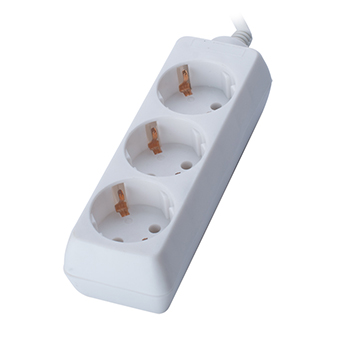 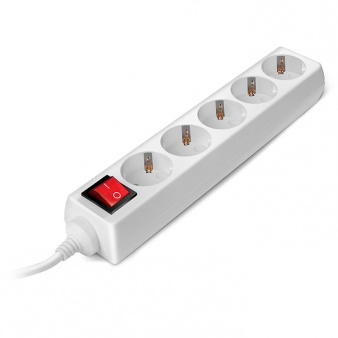 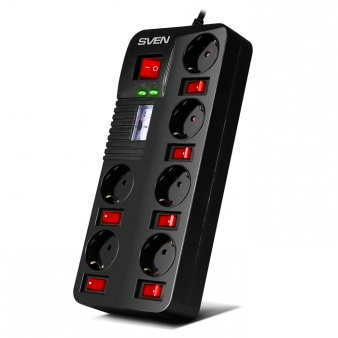 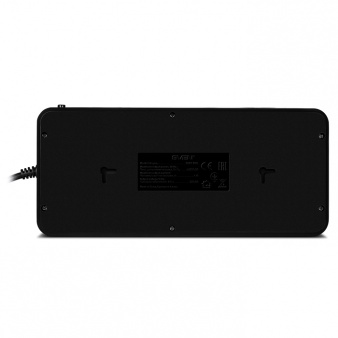 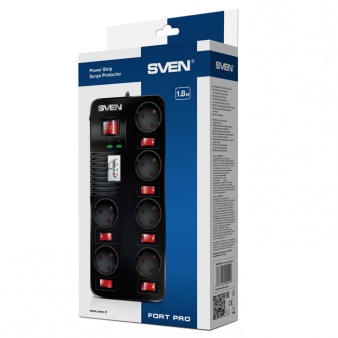 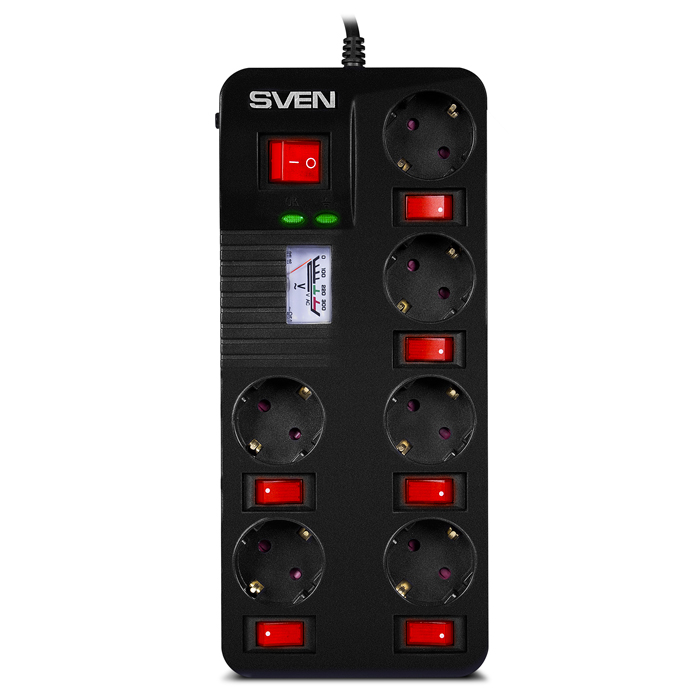 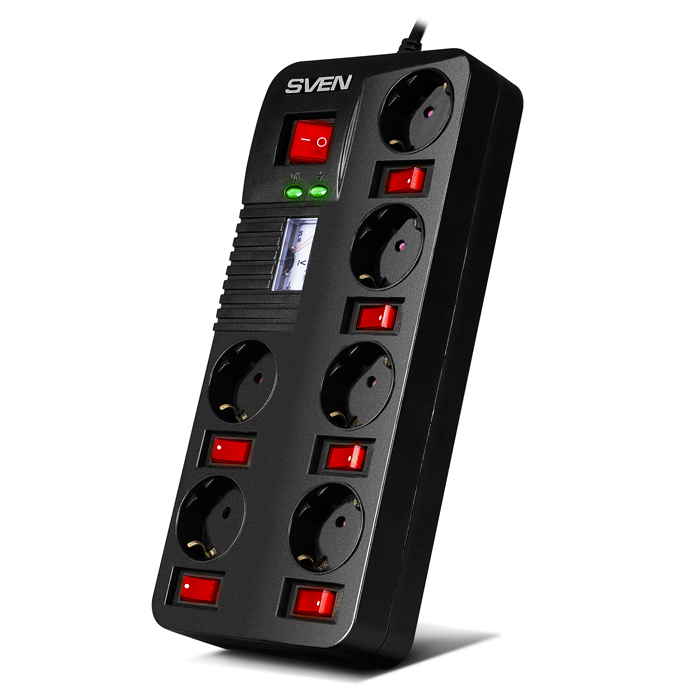 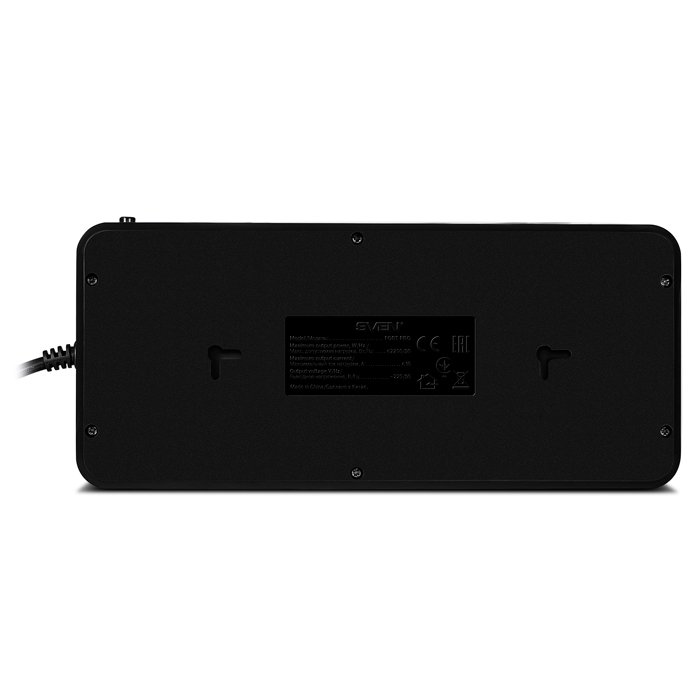 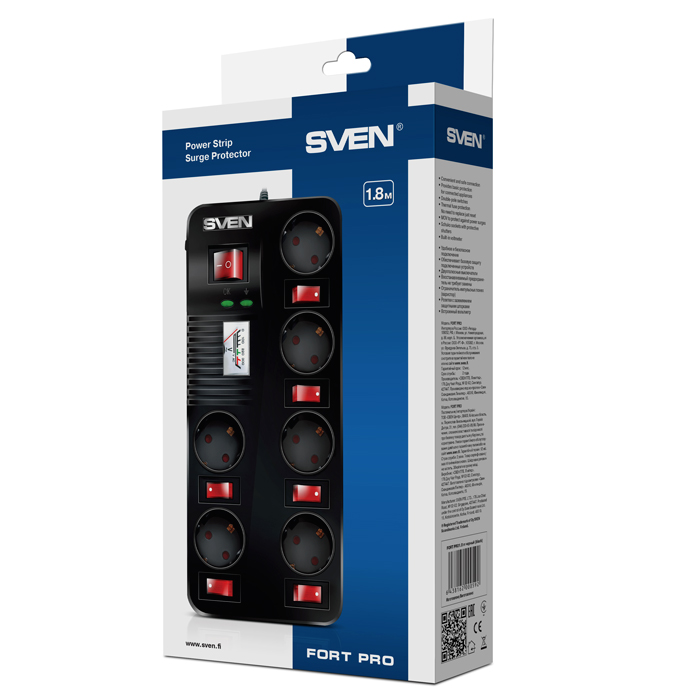 SVEN Company presents the model of the renewed SVEN Fort Pro. surge protector. Its design and internal circuit have undergone substantial changes. At present special attention has been devoted to its reliability and safe operation. First and foremost, provision is made for the common bipolar and individual bipolar switches (i.e. which open both contacts) with the built-in backlight for every socket, as well as protective shutters to prevent cases against unauthorized ingress of foreign objects inside the case).

The built-in bimetallic switch limits the electric load value to avoid the prolonged overload of the surge protector and damage of its circuit components in the event of an emergency. The built-in fuse limits the current to the varistor on exposure of pulse interference with high energy.

LED indication of protection operability and grounding availability is very important for the electrical safety of a user and correct operation of powered devices. The voltage display in the power supply network by the built-in voltmeter enables to alert a user to take necessary measures to prevent the breakdown of devices due to abnormally high/low voltage in the power supply network .